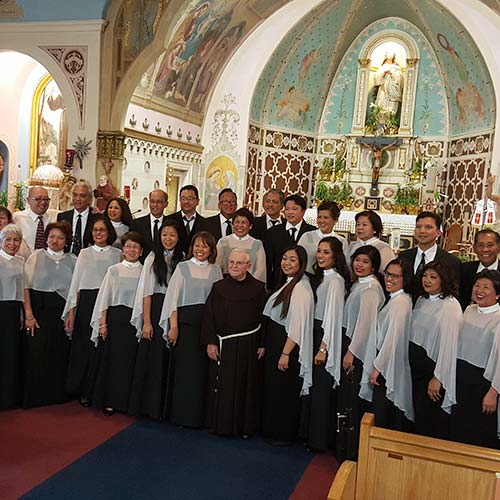 Customize your itinerary by adding other U.S. cities or destinations. 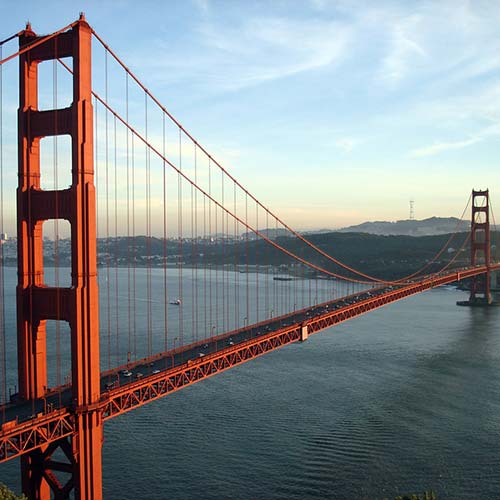 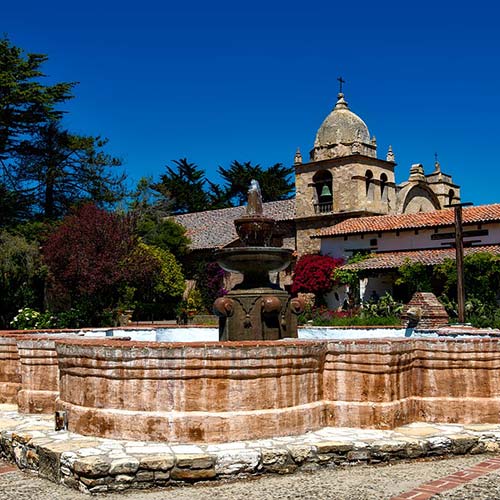 Day 4 | San Luis Obispo | Afternoon Concert | Los Angeles
Explore Mission San Luis Obispo de Tolosa then continue to Santa Barbara, a spectacular Southern California coastal community. Present an afternoon concert at Old Mission Santa Barbara. Continue to Los Angeles.
Day 5 | Cathedral of Our Lady of the Angels | Lunchtime Concert | Highlights of Hollywood
Enjoy a guided visit of the Cathedral of Our Lady of the Angels. Present a concert at the Cathedral of Our Lady of the Angels. Tour Beverly Hills and Hollywood, including TLC Chinese Theatre, the Walk of Fame, Avenue of the Stars, and Sunset and Wilshire Boulevards.
Day 6 | Los Angeles | Lunchtime Concert
Embark on a guided visit of Christ Cathedral. Present an informal concert at Christ Cathedral. Option to include a one-day ticket to Universal Studios or Disneyland. 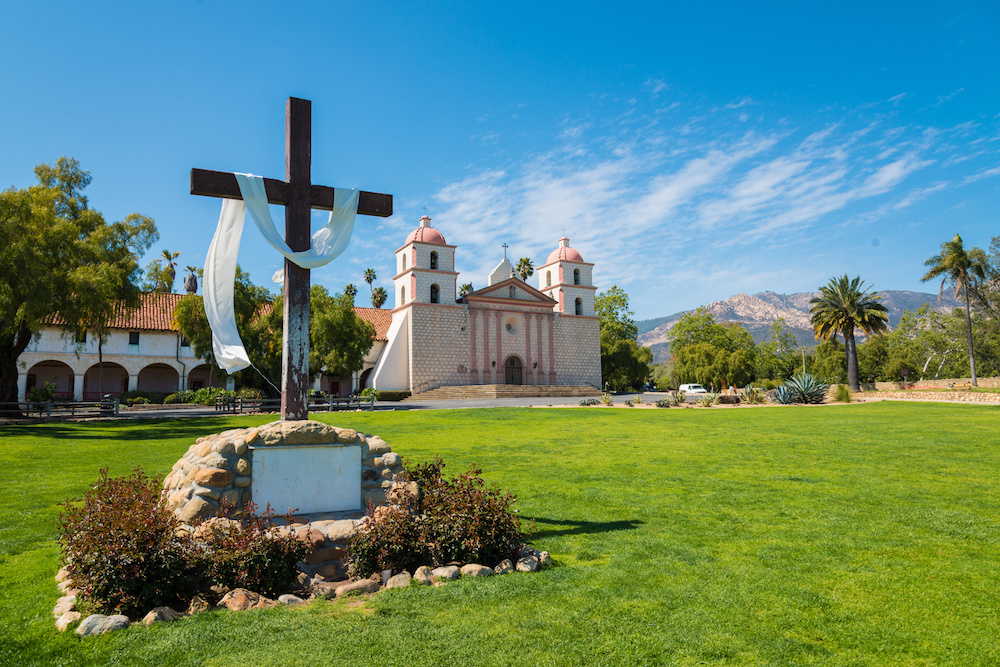