10-Day Choir Tour | In the Footsteps of St. Paul 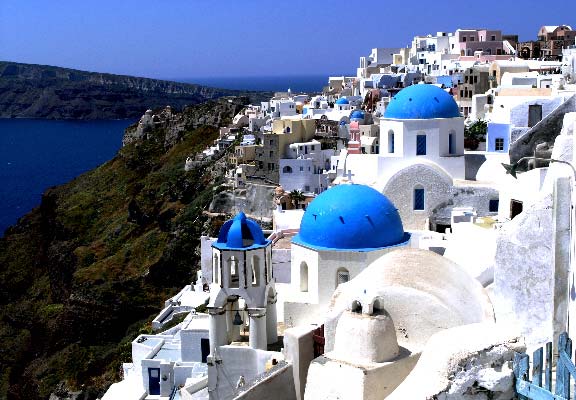 Customize your itinerary by adding Istanbul; the Saronic Islands of Aegina, Poros, and Hydra; Rhodes; the Seven Churches of the Book of Revelation; or other destinations. 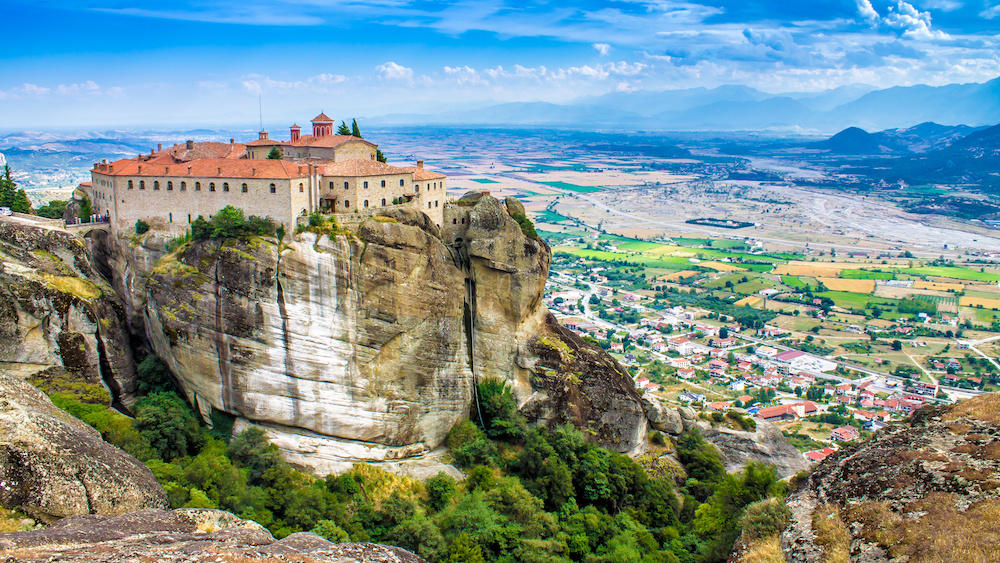 Day 4 | Thessaloniki | Veria | Meteora
Visit Veria (ancient Beria) and see part of the Roman road, the Egnatia Way, still visible today. Celebrate Mass at the Bema in Veria. Continue to Kalambaka for an amazing view of the “monasteries hanging in the air,” with dozens of rock pillars jutting up out of the plain. Visit one of the six monasteries that are still active.
Day 5 | Highlights of Athens | Evening Concert
Continue to Athens and visit the Acropolis, the Parthenon, and Mars Hill. Pass by the Olympic Stadium of 1896, the Temple of Zeus, the Royal Palace, Syntagma Square, the Memorial to the Unknown Soldiers, the Arch of Hadrian, Hadrian’s Wall, the Olympic Complex of the 2004 Games, and the Academy University National Library. Present a concert at Sacred Heart Church in Athens. 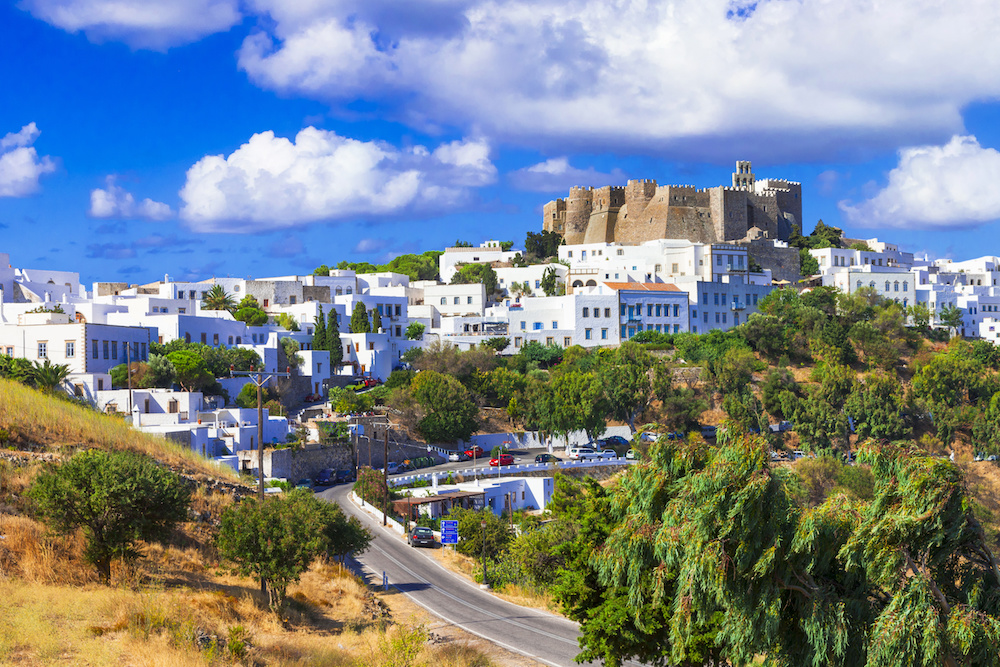 Day 6 | Aegean Greek Islands Cruise | Mykonos | Sail to Kusadasi
Sung Mass at St. Paul Church in Piraeus. Board the cruise ship and sail to Mykonos. Free afternoon to explore Mykonos on your own. This evening, sail to Kusadasi.
Day 7 | Kusadasi | Patmos | Sail to Crete
Arrive in Kusadasi and continue to Ephesus, the best-preserved of the Seven Churches of Revelation. Visit the ancient city with its temples, marble streets, library, agoras, baths, and theater. Continue to the House of the Virgin Mary, where tradition says St. John brought Mary after Jesus’s death and resurrection. Celebrate Mass at the House of the Virgin Mary. Sail to Patmos and visit the “Holy Island,” known as the site of the Revelation of John. Visit the Monastery of St. John, which houses priceless icons. This evening, sail to Crete.
Day 8 | Heraklion (Crete) | Santorini | Sail to Pireaus
Arrive in Heraklion, the capital of Crete, and visit the Palace of Knossos. Sail to Santorini. Free afternoon to explore Santorini on your own. Sung Mass at the Cathedral of St. John the Baptist in Santorini. Sail to Pireaus Harbor in Athens. 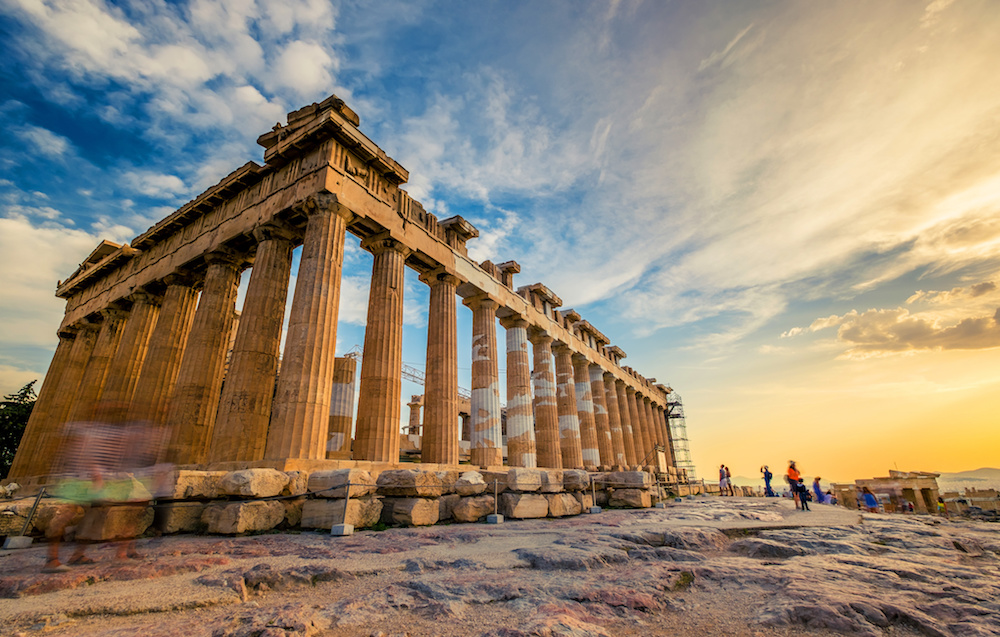 Day 9 | Pireaus | Corinth | Athens
Disembark at Pireaus and continue to Corinth, where St. Paul wrote the First Letter to the Thessalonians. Explore the extensive archeological site, including the Temple of Apollo, the Roman Agora, and the Bema. See the pavement inscription of Erastus, the Roman Lechaion Road, the lower Fountain of Peirene, and the imposing Acrocorinth. Celebrate Mass outdoors in Corinth. Continue to Athens and visit the Plaka, a lively historic neighborhood. Farewell dinner with traditional Greek entertainment at a restaurant in the Plaka.
Day 10 | Return Home