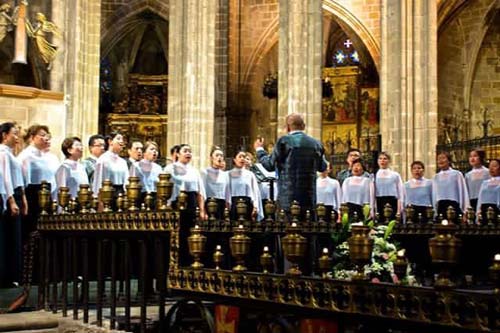 Customize your itinerary by adding Puerto Vallarta or other destinations. 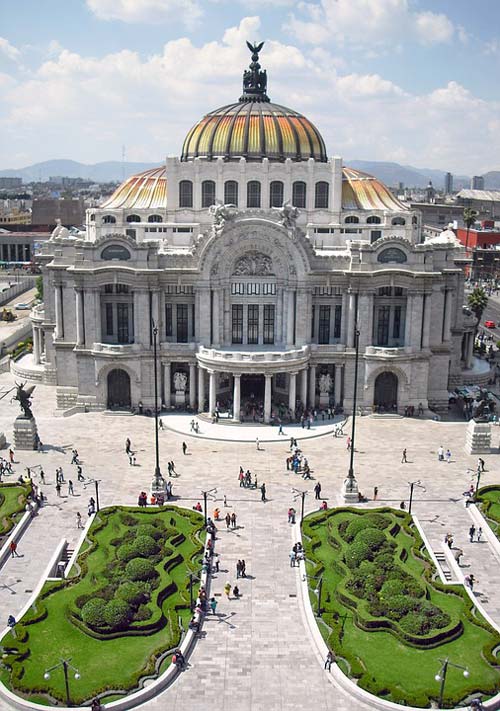 Day 1 | Arrive in Mexico City
Welcome to Mexico City! Upon arrival, continue to the Basilica of Our Lady of Guadalupe. Sung Mass at the Basilica of Our Lady of Guadalupe.
Day 2 | Taxco | Cuernavaca
Full-day excursion to Taxco and Cuernavaca. Taxco is best known for its silver craft and the Church of Santa Prisca, while Cuernavaca Cathedral and monastery complex was established by the first Franciscan friars to arrive in Mexico. Sung Mass at the Cathedral of the Assumption of Mary in Cuernavaca. Return to Mexico City.
Day 3 | Mexico City | Xochimilco
Visit the Zócalo, the main square in Mexico, and see Templo Mayor, the archaeological site of Mexico’s great Aztec Empire. Sung Mass at the Metropolitan Cathedral of the Assumption. Visit the natural setting of Xochimilco, with its famous floating gardens and Dolores Olmedo Museum. 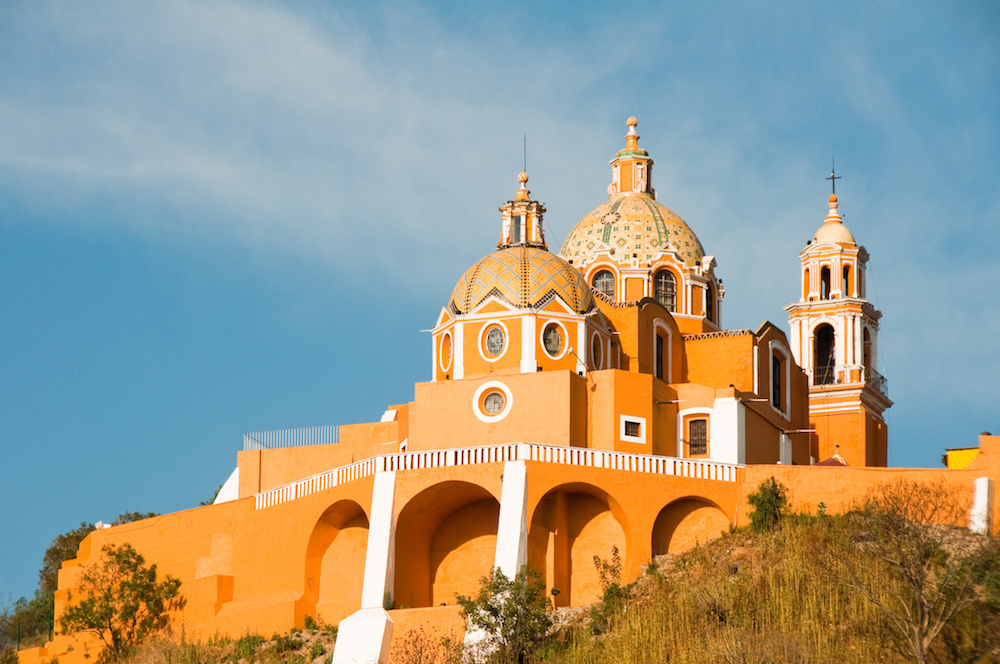 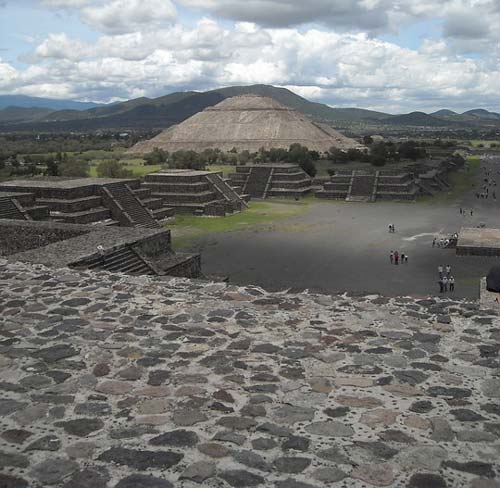 Day 7 | Tulpetlac | Teotihuacan | Ballet Folklórico de México
Visit the Church of the Holy Family, where Blessed Miguel Pro’s remains are preserved in a small chapel. Visit Santa Maria Tulpetlac, the church of the fifth apparition to Juan Diego. Continue to Teotihuacan and see the ancient Pyramids of the Sun and Moon. Enjoy an evening of culture, traditions, and legends reflected in folkloric dance.
Day 8 | Return Home